Melissa tagged me for this one ages ago! While deciding what tag to do for today I remembered this tag. For every creature of the night you have to come up with a favourite. Curious to see which characters I chose for which creatures? Keep on reading!

My favourite vampire is probably Rafael Santiago from the Mortal Instruments series by Cassandra Clare. I love the development of his character, even though he is a secondary character. This series has another amazing vampire but I don’t want to give you guys any spoilers 😉 However if you’ve read the books you’ll probably know who I mean 😀

Now this is where it gets harder. There aren’t that many books with zombies that I’ve read… I read Alice in Zombieland but didn’t really like it nor were the zombies likeable haha. Would the dog from Vicious count? It’s basically a zombie right? I hope there will be some good zombie characters in Reign of the Fallen! Can’t wait to read that book.

This is another difficult one, there’s one ghost I absolutely love but naming that ghost would be a BIG spoiler. I will say it’s a character from The Raven Cycle and anyone that has read it will know who I mean! This ghost is so adorable and I can’t imagine anyone not liking it <3

This one was difficult for another reason, I read tons of fantasy books and witches and magicians are actually the most common ‘creatures’. I honestly don’t even know where to begin with choosing a favourite… The obvious one is Manon from Throne of Glass by Sarah J Maas, she is one of my absolute favourite characters ever and a brutal witch. I love her, her thirteen, and her amazing Abraxos. The less obvious answer would be Agnieska from Uprooted, this is another favourite book of mine that I would recommend to any fantasy fan. 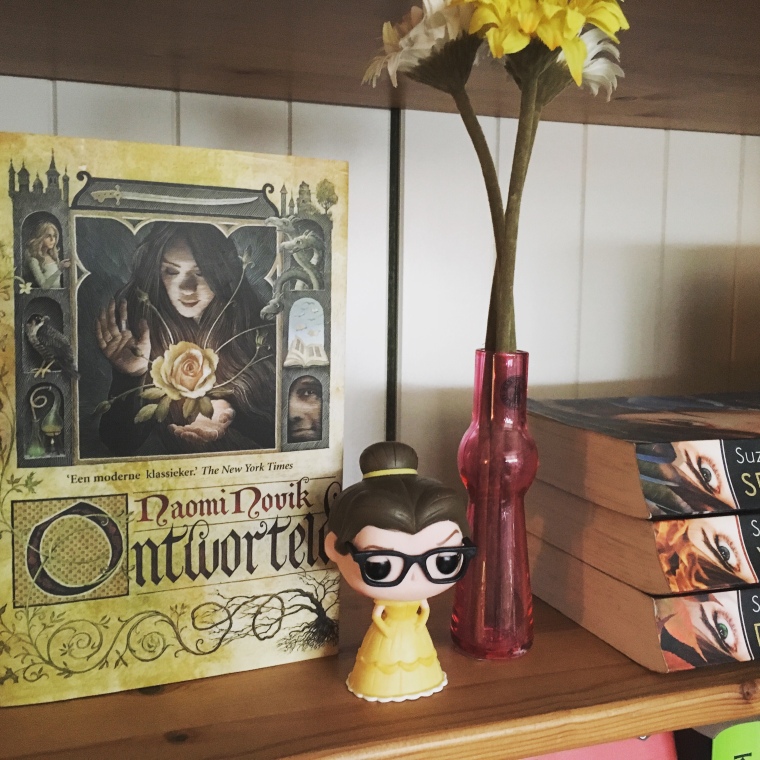 The only halfgods I can think of are all of Rick Riordans halfgods. My favourite out of all of them (or at least out of the ones I’ve met haha) is probably Annabeth Chase. I enjoyed reading about her a lot and liked the dynamic between her and Percy. I really need to read more books about halfgods! Oh, I do remember another one, someone in The Rest of Us Just Live Here by Patrick Ness. Enjoyed that book a lot!

Azriël from the A Court of Thorns and Roses series by Sarah J. Maas. There are tons of great fae to choose from in this series, Rhysand is probably my second fav, but Az is my favourite for sure. I really hope there will be more of him in the novella’s as I love him so much and would love to get to know him even better. 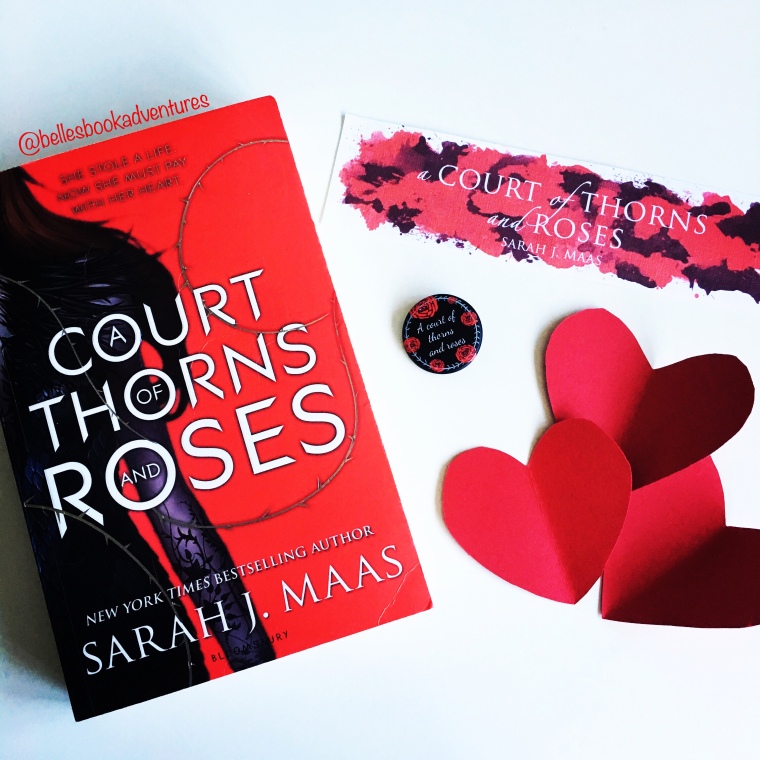 Uuuuuuuuuuh don’t think I’ve read any books with demons. I keep on searching on my shelves but I’m afraid I don’t have an answer for you guys. Sorry!

Aaaah, this was an easy one. I don’t read that many angel books (not really my cup of tea) but the first angel crush that comes to mind is Hazael from the Daughter of Smoke and Bones series by Laini Taylor. Such a great character that I would’ve loved to read more about…. 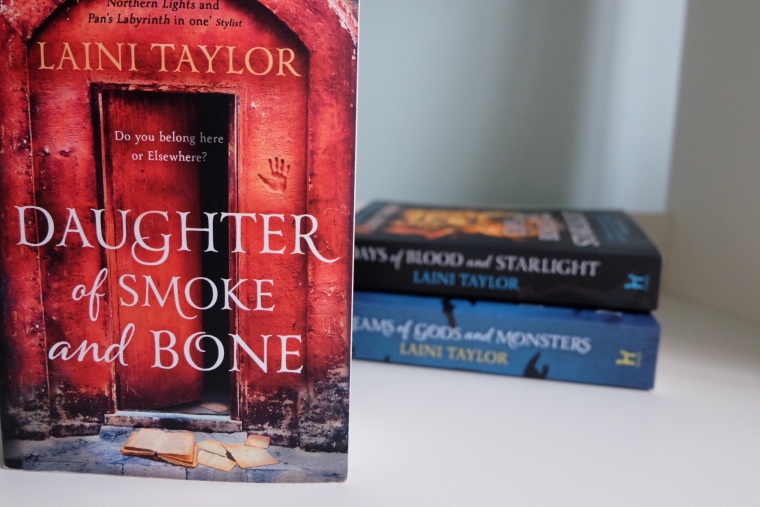 And another blank… I don’t read that much sci-fi and I’m wondering who would counts as aliens. I think I’ll go for the Saga series, there are tons of different kinds of aliens in these comics. Very much enjoyed the first volume and hope to get one with that series soon. I also need to read more books with aliens!

Okay, so I pretty much failed at this tag hahaha. I guess I need to read more diversly when it comes to creatures of the night 😉 If you have any recommendations for any of these creatures, please let me know! I need it haha.

0 thoughts on “Tag | Creatures of the Night tag”