It’s time for another Top Five Wednesday. This weekly meme was created by Lainey from Gingerreadslainey and all the info is posted in this Goodreads group. This week’s topic is all about light hearted stupid bookish things. So no heavy topics, just bookish things that annoy me! Curious as to what makes my blood boil? Keep on reading!

1. Non-matching covers
Aaaaaaah, this is so so incredibly annoying! I love taking pictures of my beautiful books and especially my favourite series…But then… You have covers that don’t match!

Picture = ruined, me = not happy

And hand in hand with this go different sizes in series… What the hell am I supposed to do with this? I have about 5 series where I have either different covers of different sized books I believe. And it makes me SAD. Bookdepository sometimes makes it so hard to figure out which books go together, I always dubble check but sometimes still end up with a weird combo of books. 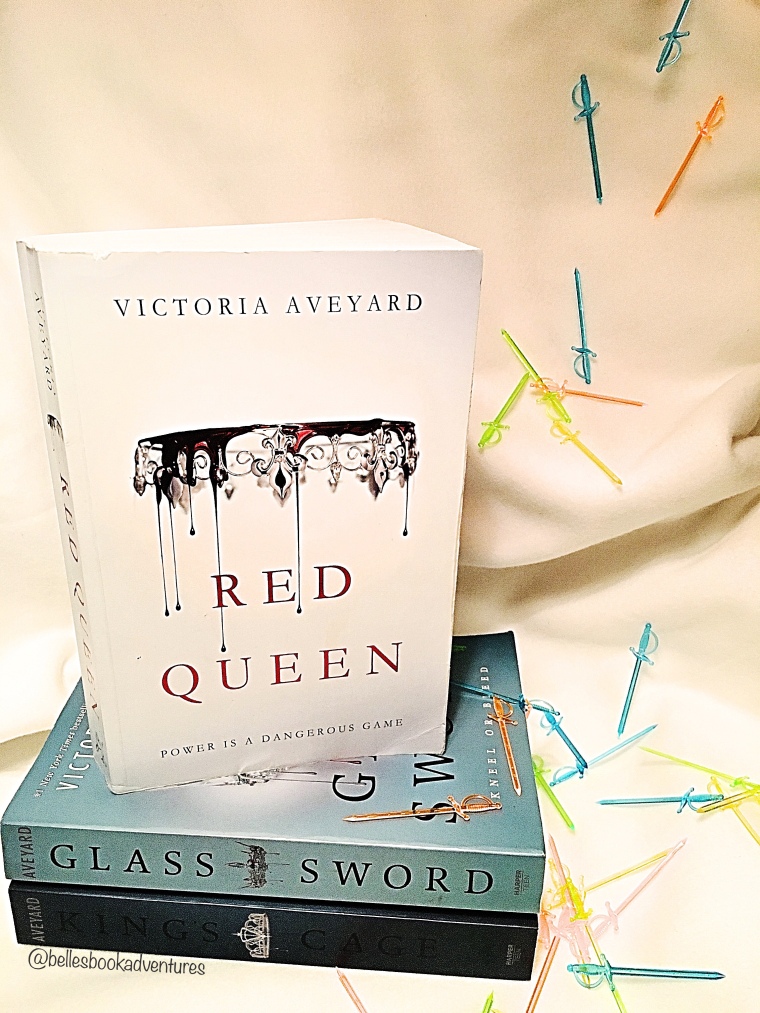 The only way to take a pic of this different sized series….

Okay maybe I have a tiny bit more to say. I HATE it when the love interest tells the MC she’s not like other girls… It’s such BS, like all the girls in the world are the same except for this one girl. She’s such a special snowflake, UGH! Or she’s so badass and doesn’t care about clothes and how she looks, BLEH! (That’s why I love Caelena from ToG, she is badass but also loves nice clothes and stuff <3). So yeah, I think it’s pretty clear I don’t like it when these words are uttered or even implied.

3. Overnight mastering of new skills
Just thinking about this gets me worked up haha! It’s so annoying when your main character just found out about these new powers he or she has, or these skills they need in this newly discovered world and they’re great at it from the start. THAT IS NOT REALISTIC! And yes, the fantasy worlds this is happening in are realistic. Mastering a new skill takes time and dedication, I would like it if this was at least mentioned in some books. I get that writing about just training, training, and oh some more training would be incredibly dull but just one line about them training for months would be nice. Just saying 😉 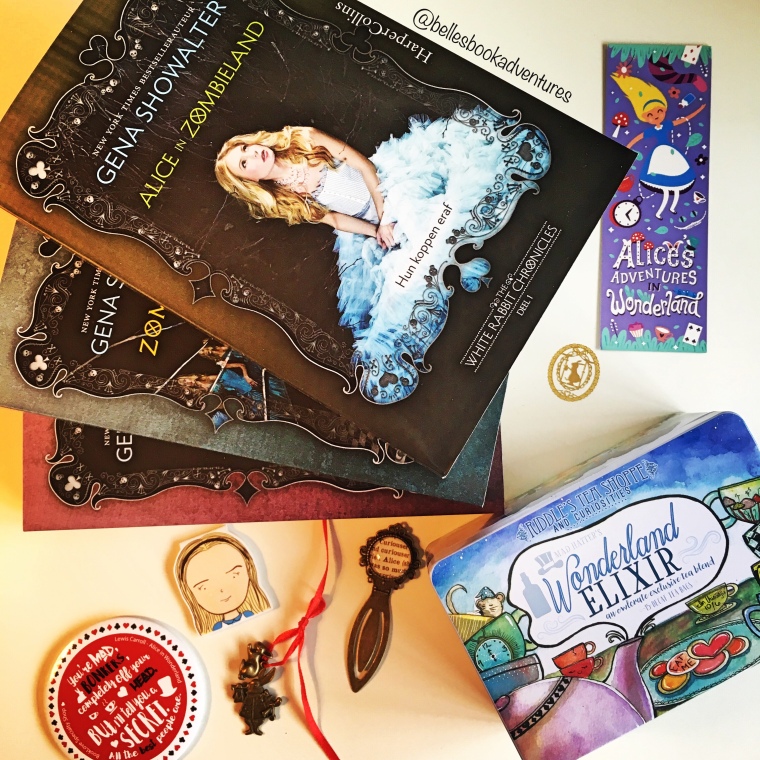 I feel like this series is hitting all the cliches! Different from other girls, special snowflakes, mastering all the skills…

4. Insanely high shipping fees for bookish merch
So this might not really be a bookish thing, but since it’s bookish merch I say it count! I loooove buying bookish candles, bookish tea, magnetic bookmarks, and much more on the internet. Etsy is amazing for finding great shops. However, most of these shops are based in the U.S.A. and that means pretty steep shipping fees for us. They can go up as high as three times the price of a single candle. I know the shop owners aren’t to blame, but it’s just insane. Luckily shipping fees for bookmarks are usually not too bad since they hardly weigh anything. And I guess it does protect me a bit, as I would be buying ALLLLLL the candles haha.

What do you mean ”you have enough candles?” NO SUCH THING!

5. No pre-order swag for us non-US/UK’ers
Talking about not being based in the USA (or UK for that matter), WHY CAN’T WE HAVE NICE THINGS?! I feel like complaining in the post a lot haha. But yeah I’m very jealous of all you people who get super nice pre-order swag from publishers. We don’t get ANYTHING! Okay, we maybe got like 2 or 3 things. I know a friend of mine made a deal with an incredibly nice person, she had it sent to her house and my friend just paid the shipping fees to get it shipped to the Netherlands. I’m so grateful for the book community and these kind-hearted people that help fellow bookworms out. But it would’ve been ever better if the publishers just gave us the opportunity as well, we wouldn’t mind paying some shipping (as long as it doesn’t fall into the .4 category haha) as that meant we would actually be able to get that swag.

Do you agree with any of these? Or am I just being a grinch 😉 Do you have any bookish things that annoy the hell out of you? Let me know in the comments!

0 thoughts on “T5W | Bookish Things You’re a Grinch About”